The 2-tracker is the follow up to his debut EP 'Alchemy', a 7-track mini album that moves between thick industrial techno and sparse pensive melodic moments. The EP saw Willaris. K break through with airplay on triple j, with single ‘Dour Nights’ named by BBC Radio 1’s Pete Tong as his Essential New Tune.

In 2017-18 McAllister played an unrivalled number of festival shows in Australia and NZ with over 25 live sets brimming with his trademark punk-influenced stage presence - all ahead of his international debut at Coachella this past April and two sold out Australian headline tours, moving into 1,000 cap venues for the first time. An unpredictable auteur, we're excited to watch Willaris. K's progression unfold. 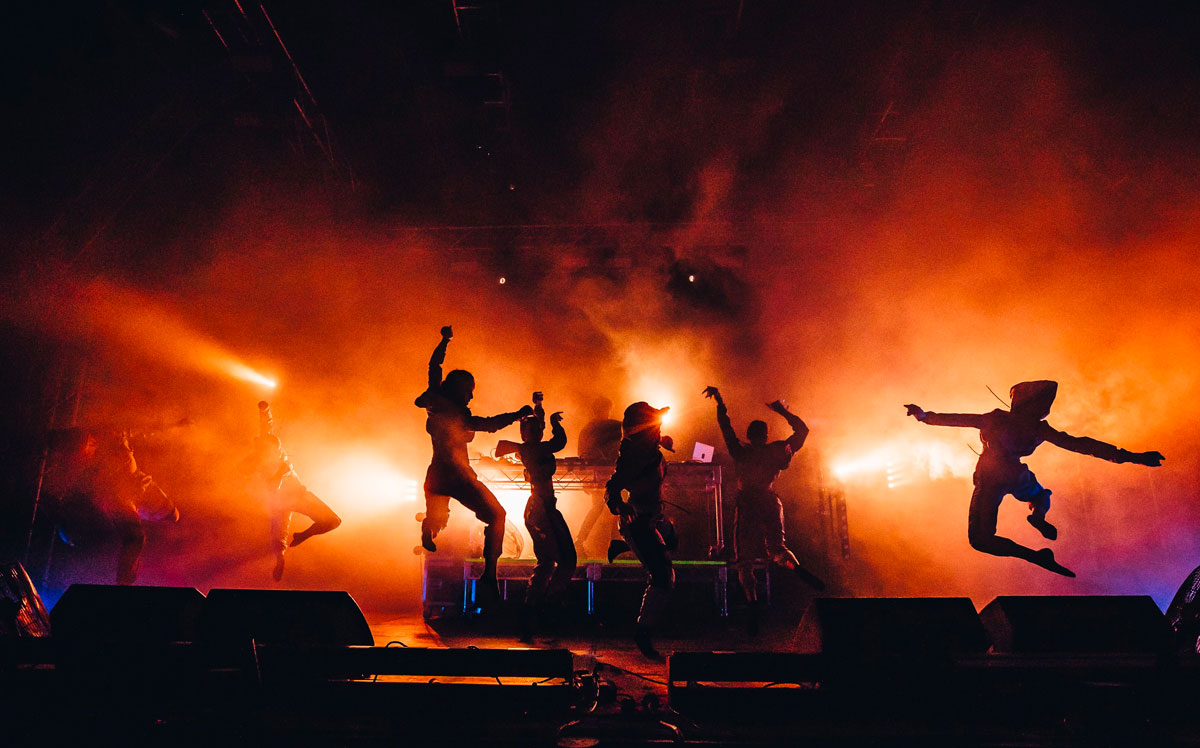