Combining milk, exercise and punk rock, Pleasure Coma is thrilled to introduce you to its debut single, “Waiting” and the accompanying video, conveniently sub-titled for German audiences.

The precursor to their 3-track EP Naked, “Waiting” is the first piece of music to be released by the flamboyant 4 piece having spent the last 2 years leaving their mark on venues along the Australian east coast.

Outside of putting pub PAs through their paces, to date they’ve shared stages with Gooch Palms and Bleeding Knees Club charming crowds with their loose and boisterous energy driven by their infectious songs.  Along the way Pleasure Coma have become acquainted with festival stages including King Street Crawl and were blessed with an opening set at Splendour in the Grass 2018, charged with the role of christening the Smirnoff tent with a blistering 2 hour DJ set of punk, rock and garage. 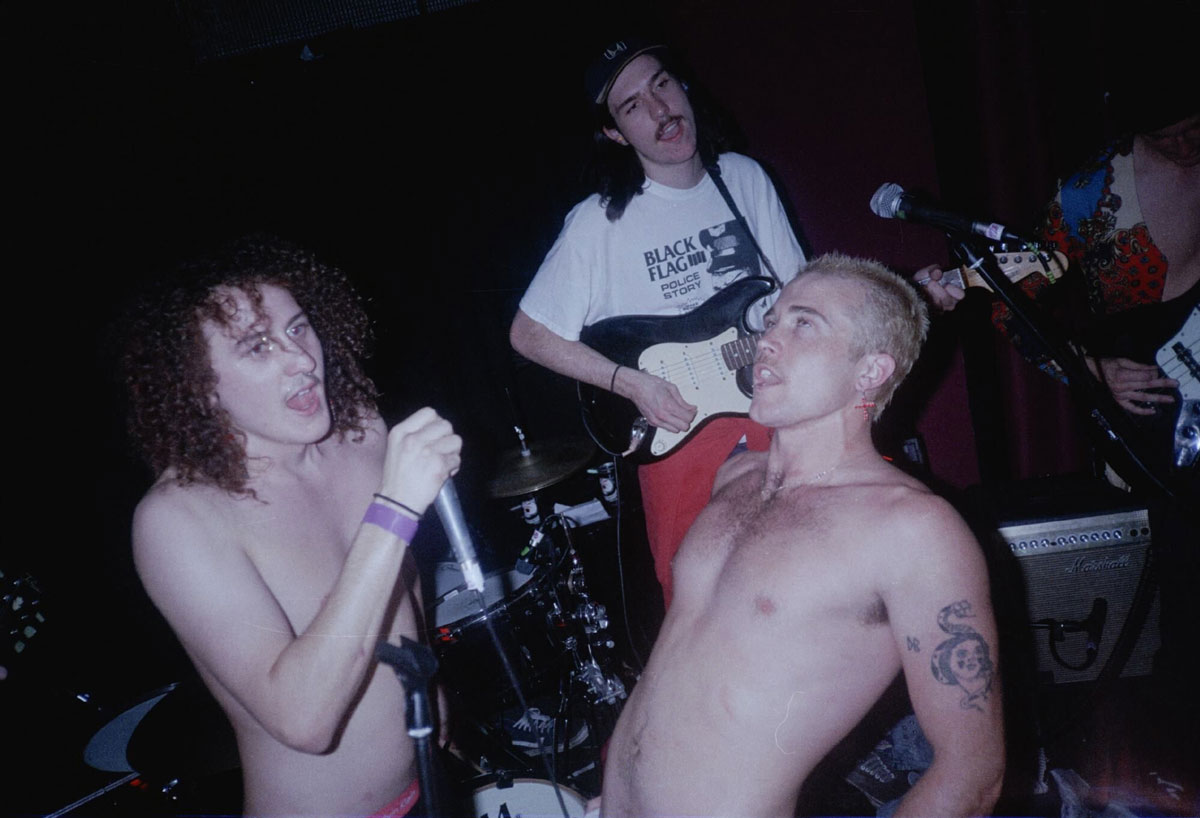