In the throes of her new song “Venom”, Jesswar’s smug demand to “get the fuck off my throne” is not a claim to an impermanent power, but to her destined throne of Pasifika excellence.

A proud Fijian woman, Jesswar redefines concepts of success through her music. Her ruthless refusal of prescribed definitions is the foundation on which she builds her universe. Deeply inspired by her chosen community and her experiences she uses music as the vessel to tell her story. Her pride reflects on her resilience and resourcefulness and defends the notions of holistic codependency and kinship.

Having released her widely acclaimed first single “Savage” in 2017, she has collaborated with the likes of DZ Deathrays, Tasha the Amazon & Briggs, and performed at Laneway, Splendour in the Grass and Groovin the Moo. The first member of her family to attend University, Jesswar is a peer support worker and runs music workshops for young people in the outer suburbs of Meanjin. 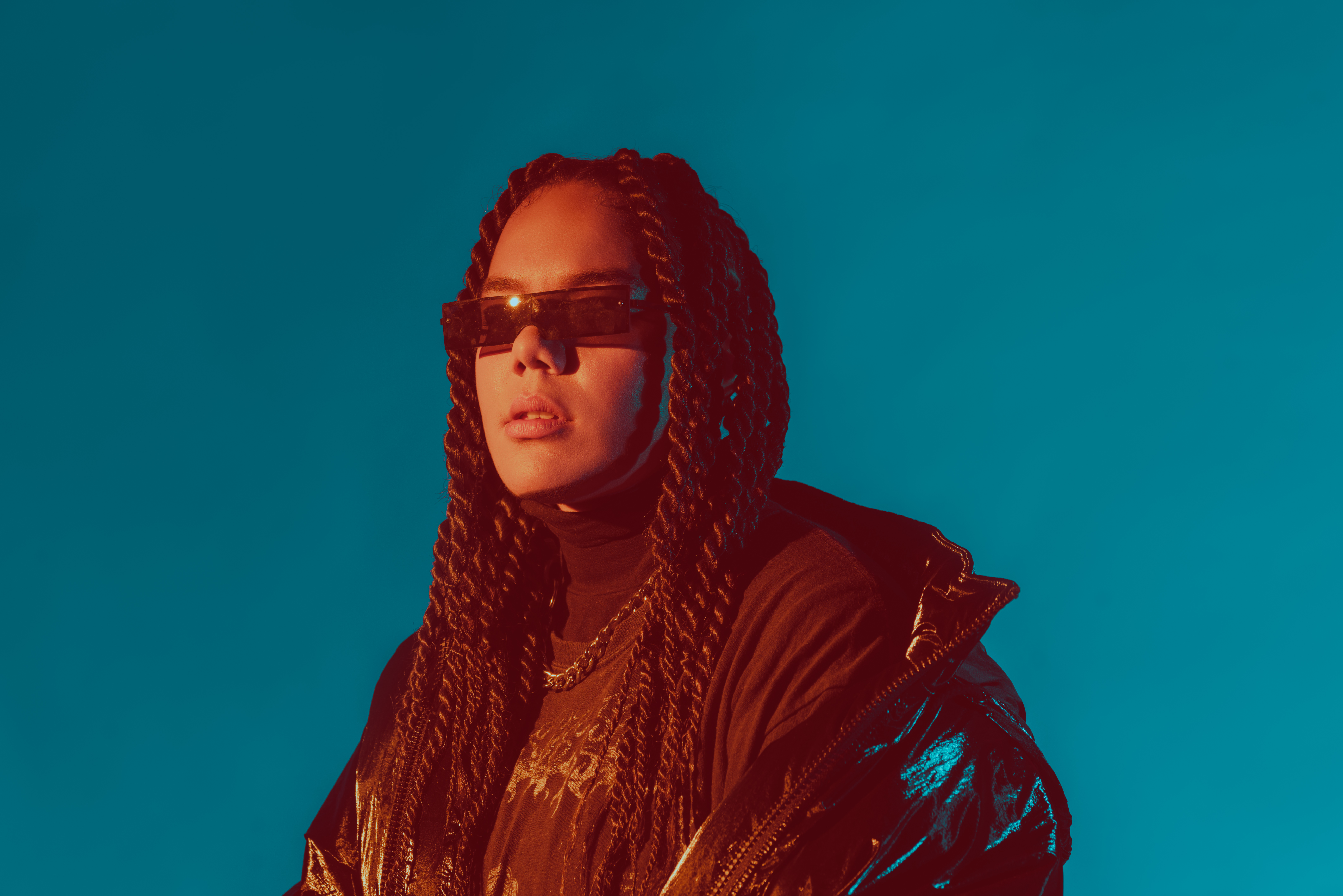