Gordi is the musical moniker of Australian singer-songwriter-producer, Sophie Payten, from the tiny agricultural town of Canowindra (population 1,800).

The Troye Sivan collaborator who has toured with the likes of Sam Smith, Bon Iver, Julien Baker and The Tallest Man On Earth delivered her debut record Reservoir through Jagjaguwar in late 2017. Establishing herself as a versatile collaborator in addition to her own progressive pursuits as Gordi, she has cemented herself as a formidable creative force so early in her career.  Collaborations with Alex Somers (Sigur Ros), Bon Iver, S. Carey, Big Red Machine, Troye Sivan, Julien Baker and The Tallest Man On Earth have vindicated her industry and peer accolades, including awards from triple j, FBi Radio, APRA, PPCA, and the Australia Council for the Arts.

Now a qualified doctor after miraculously completing her medical studies over the course of six years in between international touring and recording, her musical output continues to be steeped in progressive production, yet anchored to classic, stadium-ready songwriting. Peter Gabriel, Billy Joel, Sarah McLachlan all share the musical DNA that Payten brings to the world; Gordi gets at it both ways — massive and personal music that doesn’t concede an inch of artistic vision. 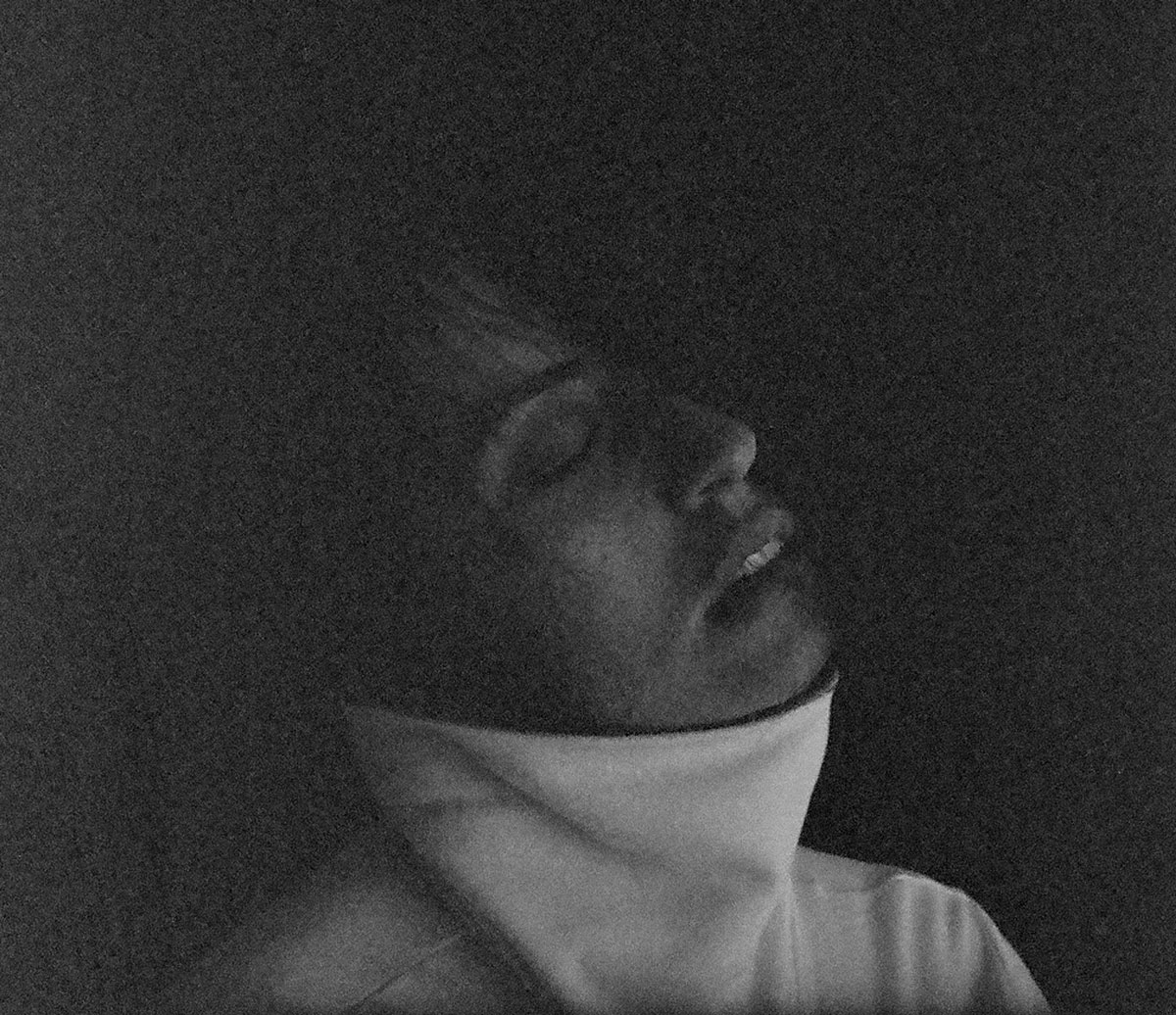