The first African owned music label in Australia, 66 Records brings an ethos that is authentic, talent-focused, and fiercely ambitious. Operating under the principle of “if it’s real, it’s real”, the young label has quickly become the epicentre of a new wave of Australian hip hop, elevating the scene to global standards.

Founded in 2018 in a basement studio of housing commission flats in Collingwood by friends and collaborators John and Avon, 66 Records is quickly established itself by organically morphing from music hub to heart of the scene. Singing some of the most talked about emerging artists such as Eco$ystem, Baby T, Lil Jaye, BBG Smokey and Manuella each bring their own brand of realness and nothing-to-lose dynamism.

Their sound spans the breadth of trap and hip hop into a modern landscape where the rules are yet to be written. Fostering a fluid and versatile environment where artists can freely navigate their creativity, 66 Records brings forward a platter of fresh new talent - from the cinematic bars of Baby T, to BBG Smokey’s dreamy impressionistic bangers, Eco$ystem’s syrupy trap-flavoured beats, Lil Jaye’s sweat-soaked trap bangers that suspend reality and banish melancholy, and Manuella’s empowered and confessional RnB.

The first African-owned record label in Australia, 66 Records is making history both sonic and politically as it pushes for authenticity within a nation where previously hip hop has been predominantly white thereby lacking in genuineness. With the finger in the pulse of the African-diaspora communities, 66 Records tells the real stories that need to be heard. This also means that the odds were stacked against the label, with media and police scrutiny dogging them from its inception. This attention has only redoubled 66 Record’s drive to move beyond stereotypes and ignorance, providing the artists a space where they can dream for futures beyond prejudice.

66 Records has built an impressive underground following in Melbourne’s music scene, with shows regularly selling out and artists keeping up a frenetic pace of single drops that quickly turn into hits. Despite being founded only two years ago, 66 Records has quickly amassed a massive following online, with thousands of subscribers and millions of views, as well as international press and attention.

In 2020, 66 Records continues to move from strength to strength with new artists signs, big shows, and with major label backing recently secured. 66 Records is not shy about taking its place as one of the busiest and most successful hip hop labels in Australia, they’ve built their name from the ground up and against all odds. They will only settle for gold. 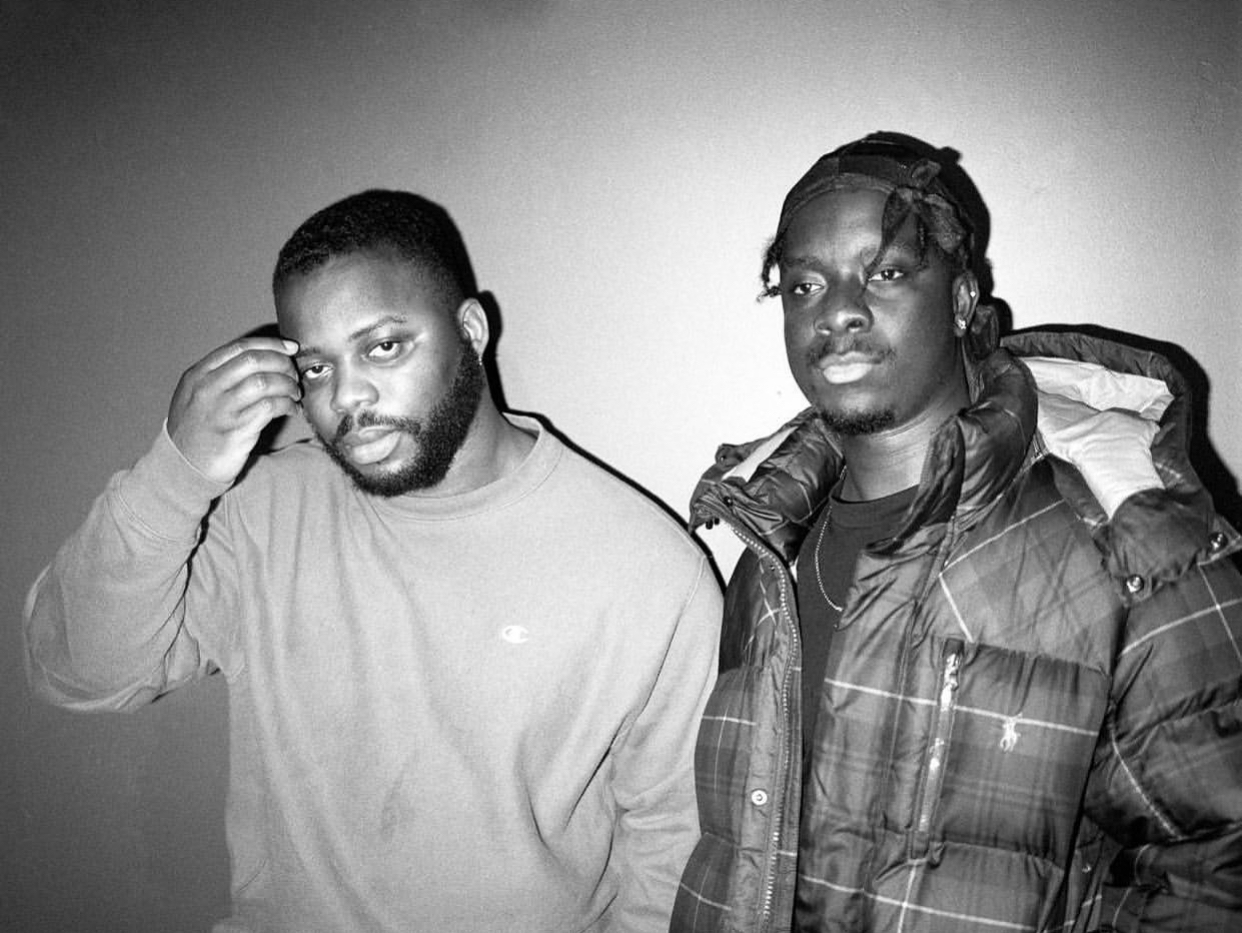